When Cinderella is run over by a New Never City bus, her not-so-ugly stepsister, Asia, suspects murder. So she hires RJ, a private eye, to investigate. All while falling for Asia, who has a curse of her own to deal with…. Forget everything you know about Cinderella and her sisters.

Disney movies and fairy tales are meant to provide comfort—and life lessons, for little children. But their origins—that is, the fairy tales and myths the scripts are sometimes based on—are sometimes the stuff of nightmares. Surreal, possibly drug-induced, nightmares. Walt and his cronies seem to have a real knack for finding and then sugarcoating some pretty screwed-up stories. After all, in what world does a suicidal sea creature make for good bedtime material? Since we never get any sleep anyway, we took a real deep dive into the background of these horrifying Disney and fairy tale origins. 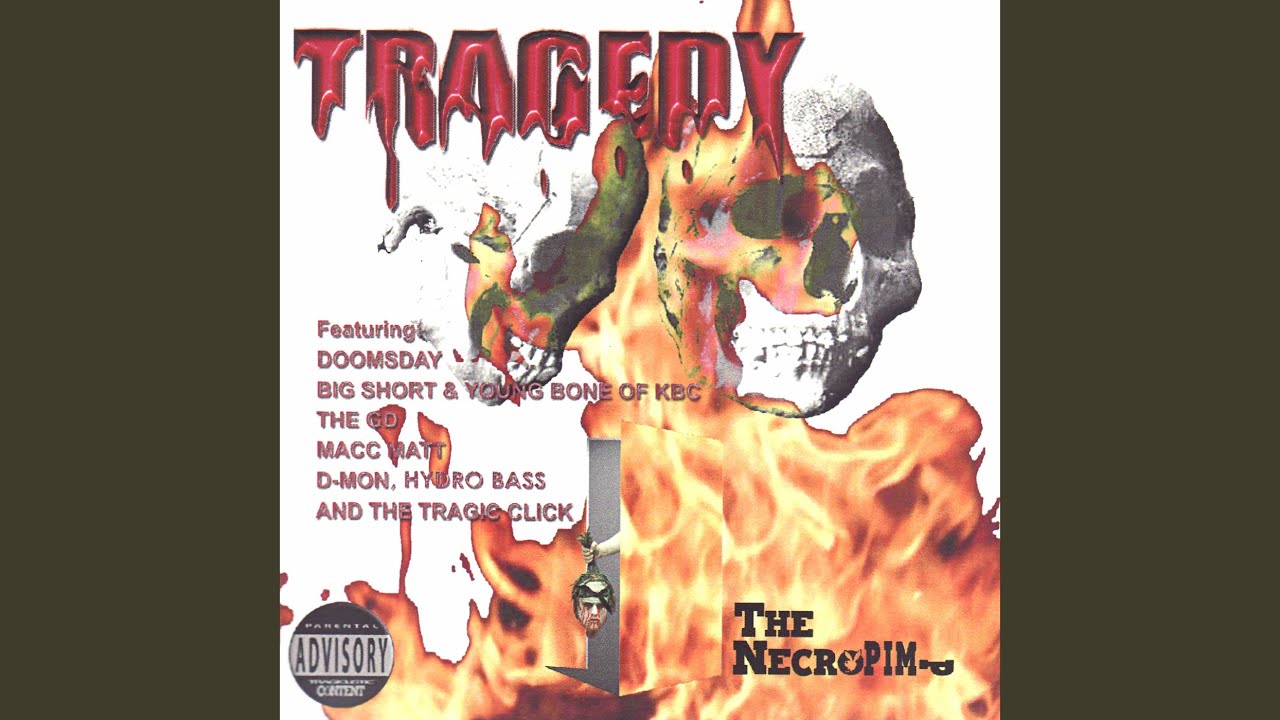 The Original Story: A man is hired by a town to solve a rampant rat infestation. When the piper leads the rats away as he promised and the town doesn't pay him, he punishes the residents by basically kidnapping all of their children. Instead, they'd turn the piper into a clever but down on his luck musician who takes it upon himself to rid the town of evil rats in order to impress the beautiful mayor's daughter. It probably goes without saying that the rats are anthropomorphized and speak with thick New York accents. The Original Story: A poor girl is adopted by a rich family, eventually forgetting her roots and becoming spoiled. 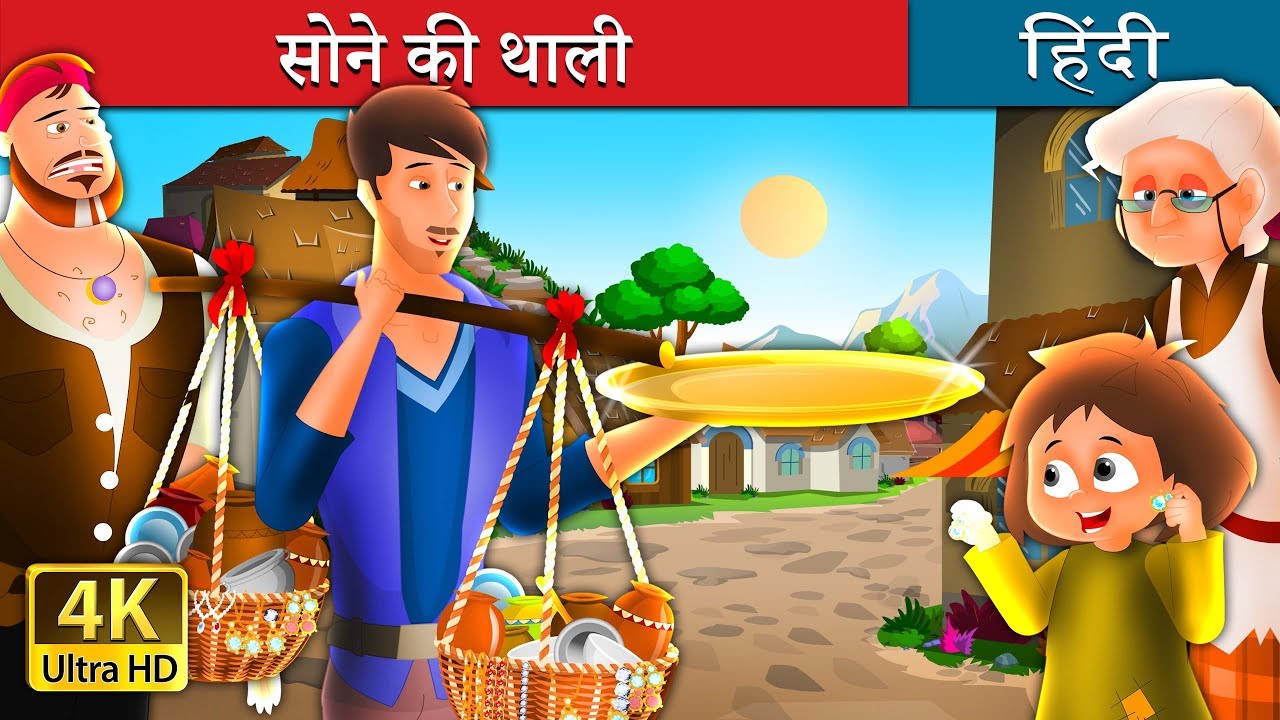 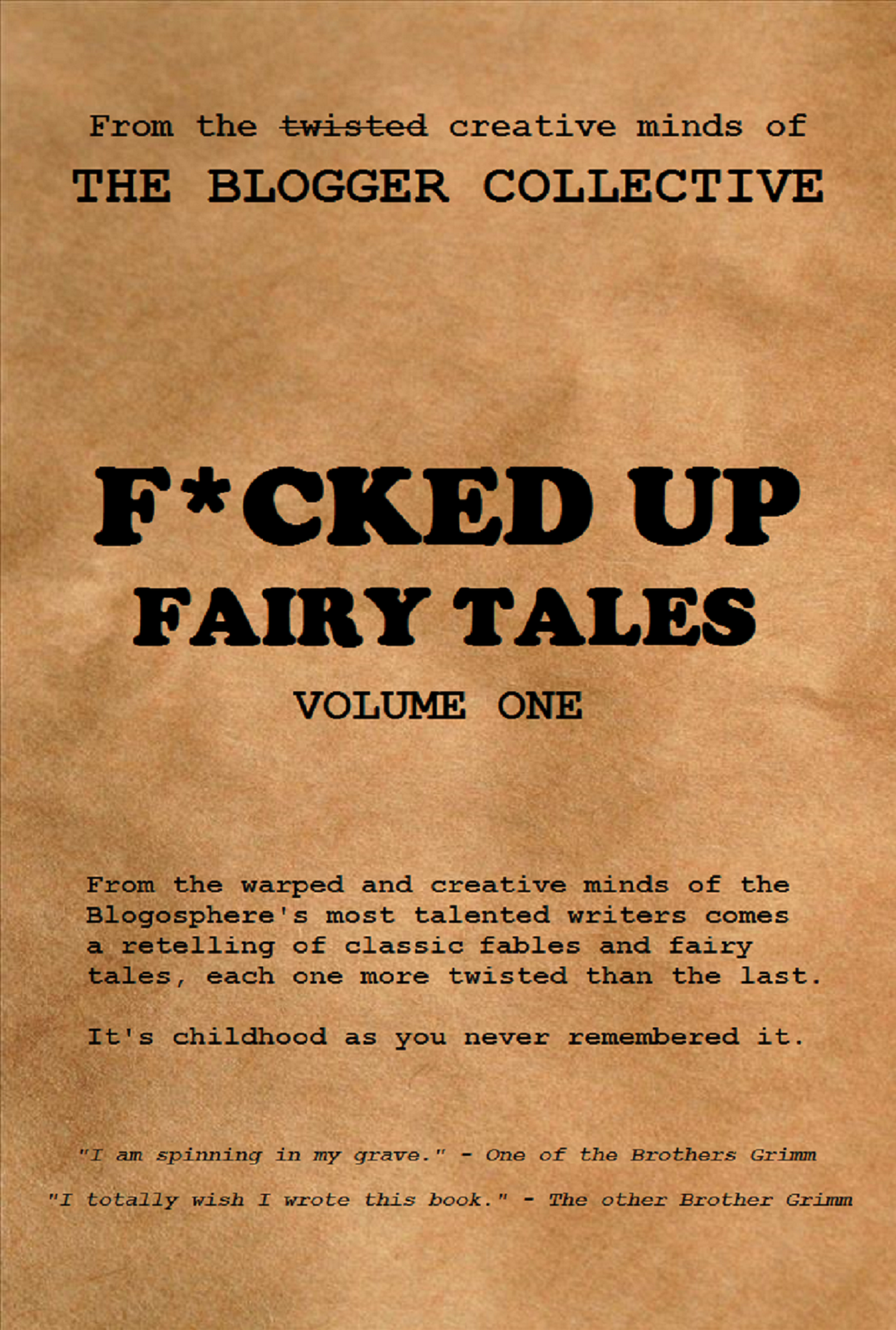 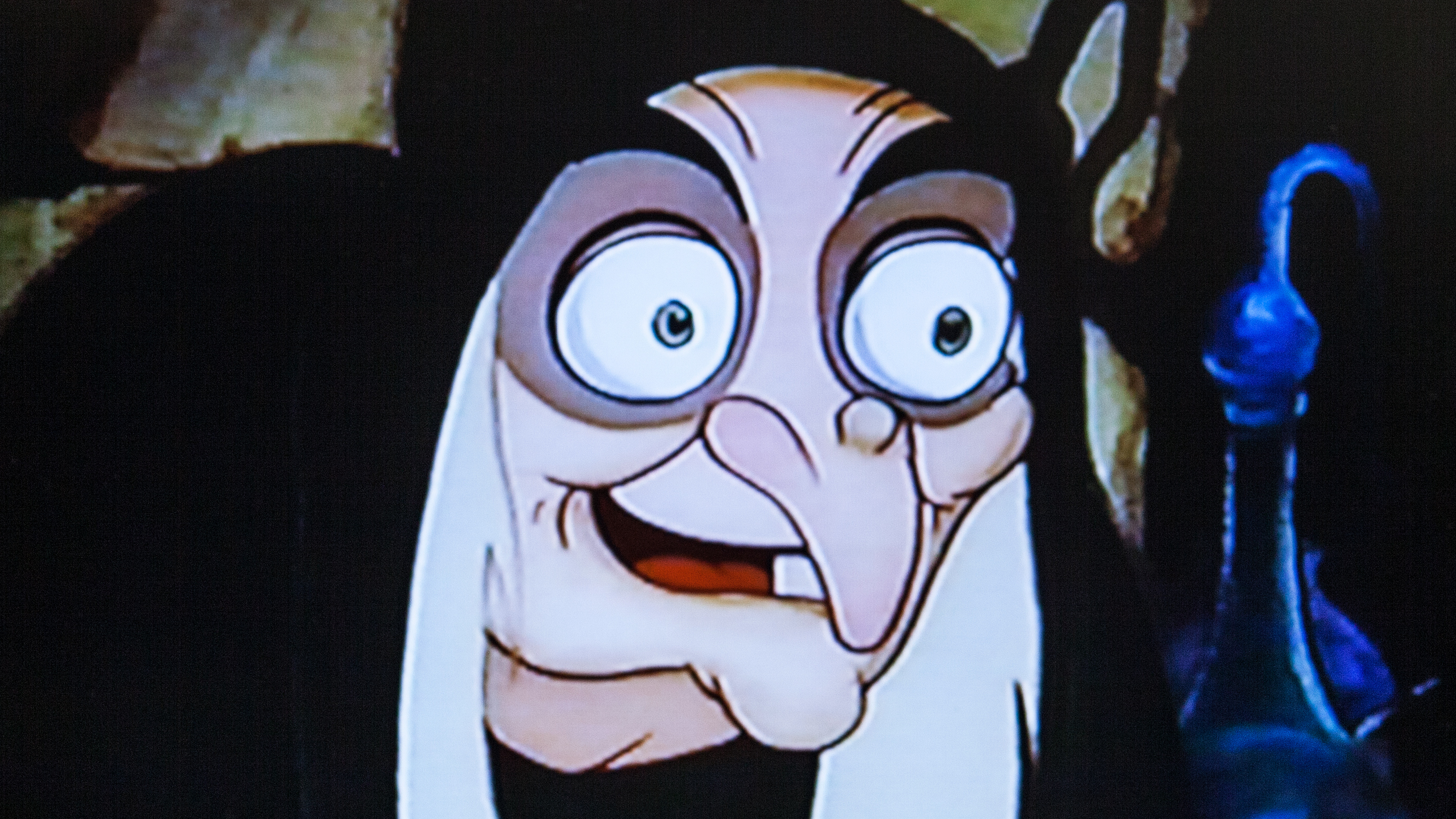 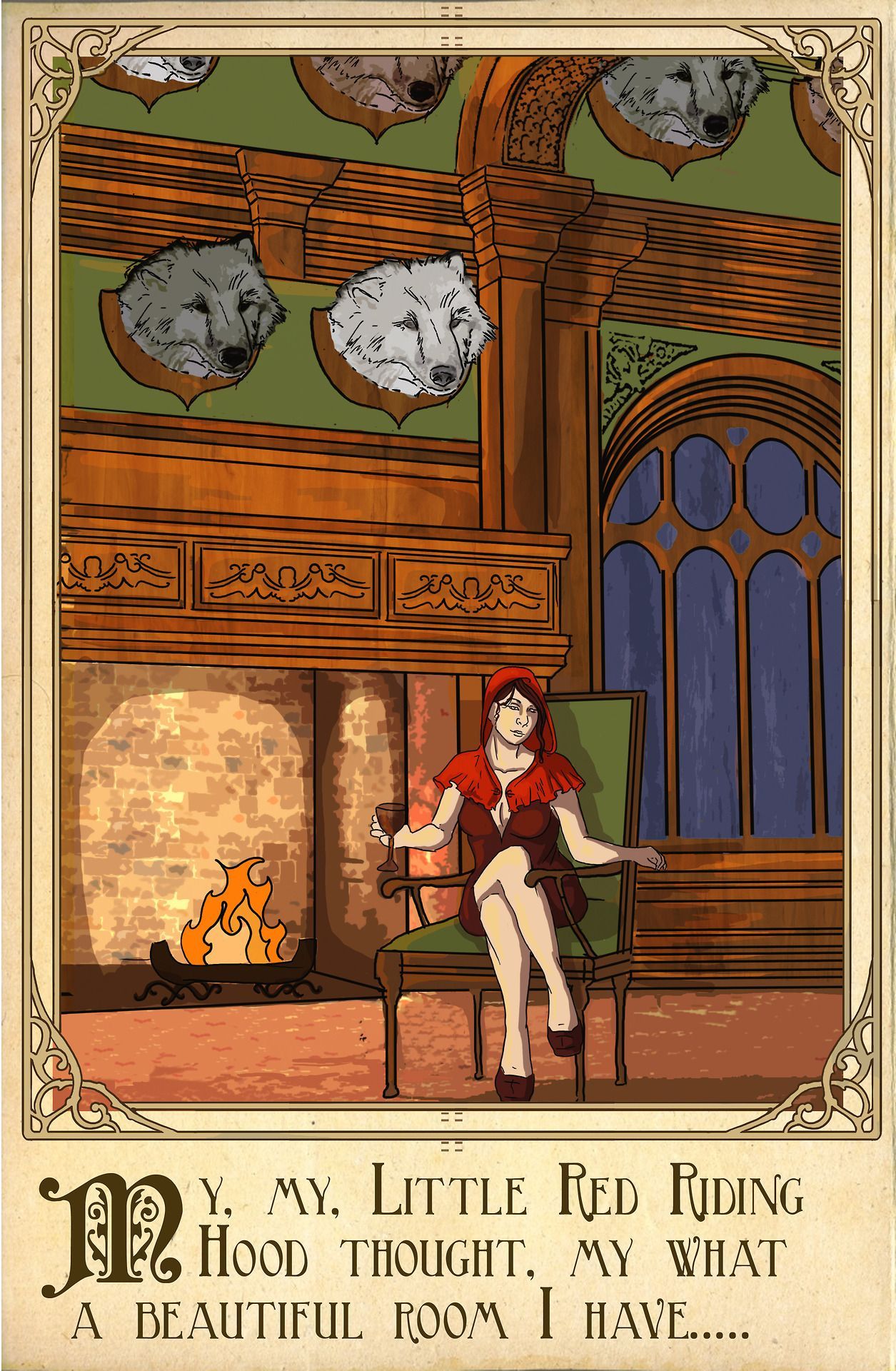 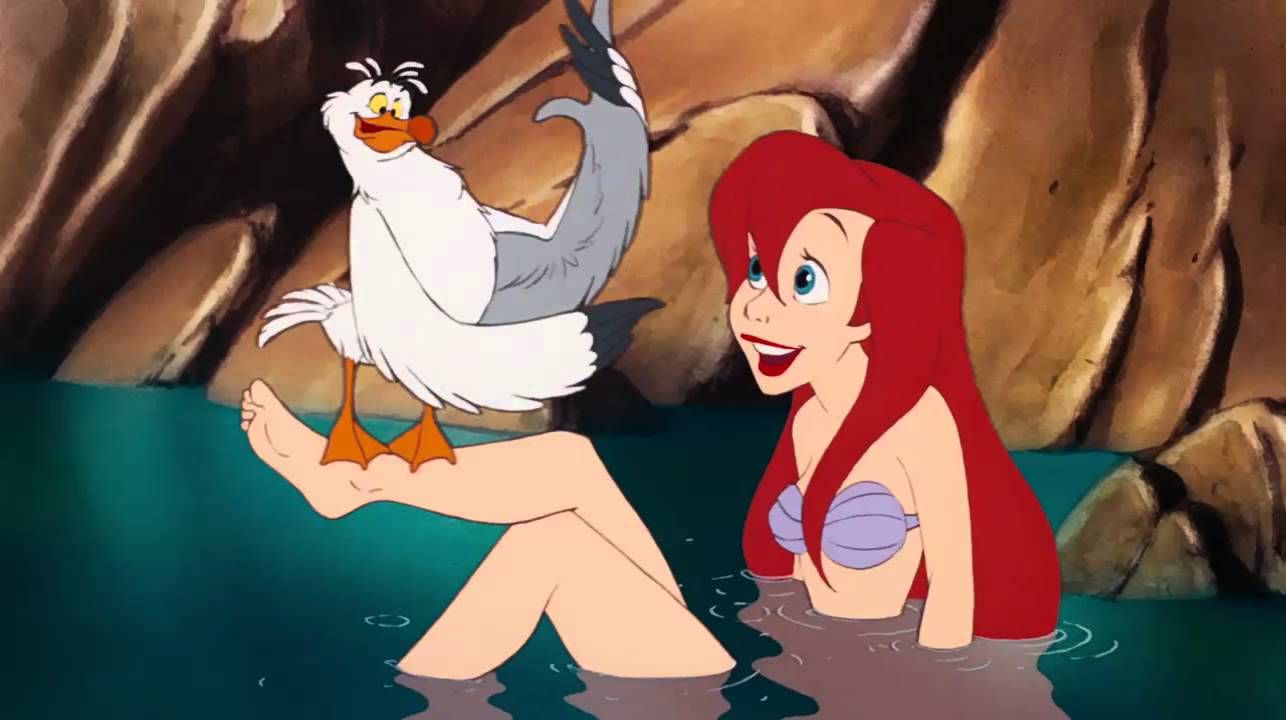 I had inadvertently stumbled upon a cornucopia of WTFery. Once Upon a Time, as stories tend to start, there lived a king who had twelve children, all boys. So she tells her youngest son to take the brothers into the forest and never return, because of the oncoming prolicide and all that jazz. The boys do as she says but, of course, get fucking angry at their newborn sister. 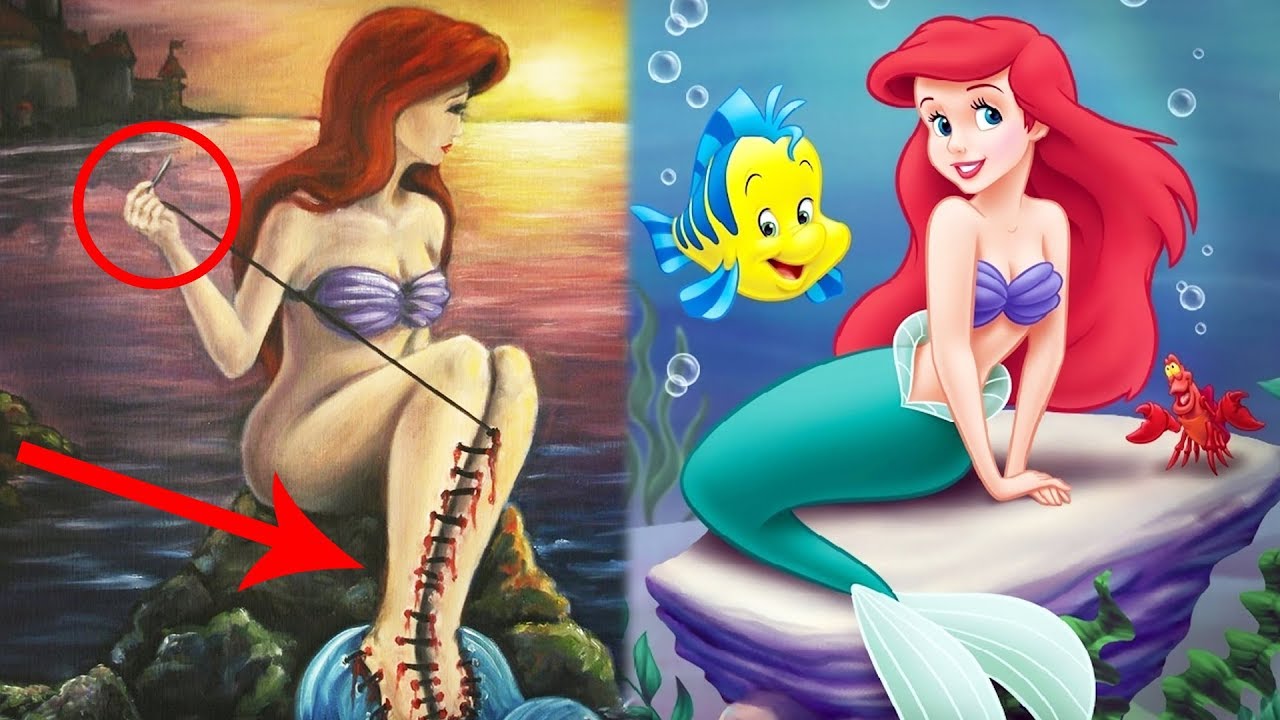